WELCOME TO OUR NEW SITE!

PLEASE TAKE THE TIME TO EXPLORE. WE WILL BE ADDING NEW PICTURES AND MUCH MORE SHORTLY

ABOUT US: Serving Up The Best Beef On The Block Since 1978!

Located on Main Street in Downtown Wellsville N.Y, Beef Haus offers guests fancy eats and drinks with a comfortable atmosphere. Our kitchen prepares a variety of products ranging from Pastas, Chicken, Seafood, and Steaks that will leave you wanting more. Our bar includes a variety of beers, liquors, and wines that will satisfy any pallet.

Located beside the bar is our beef carving station. Our beef carvers slice high quality USDA Choice Top Rounds and prepare your beef to order. It's what gave us our name and keeps our guests wanting more. Come in and try it for yourself today!

Dine In or Take Out 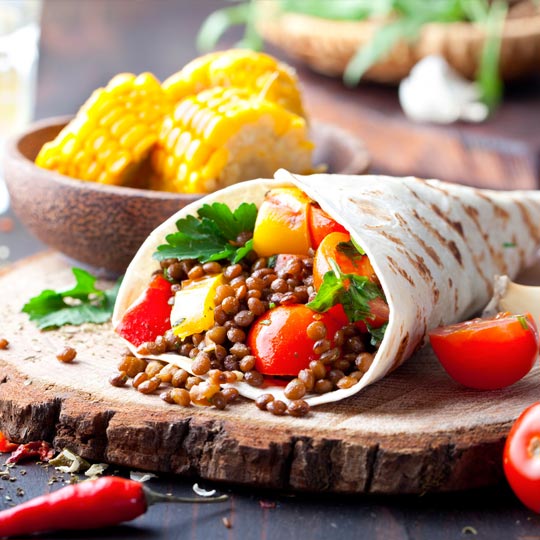 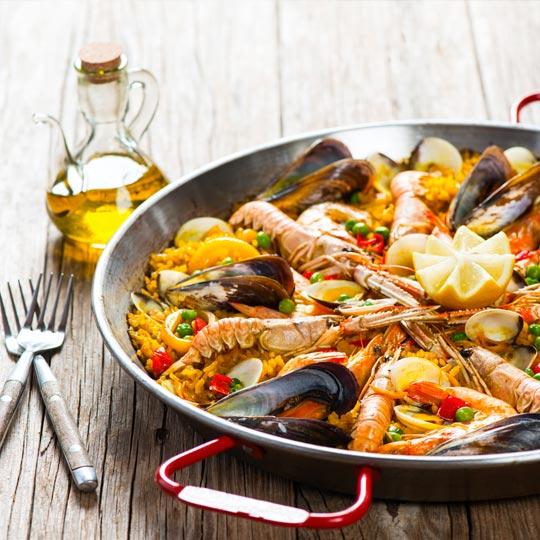 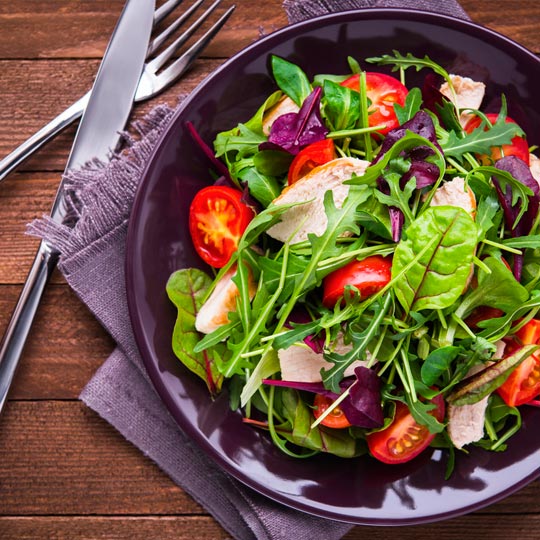 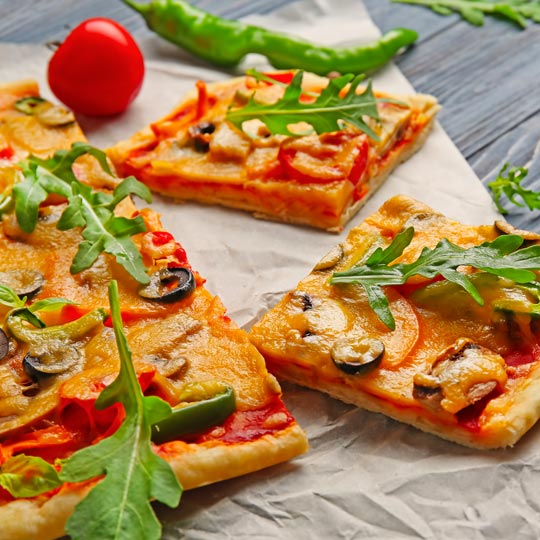 
Beef Haus has several rooms that can be reserved for banquets and private dining. They can hold groups of up to 20, 35, and 85 people. We also provide offsite catering services for rehearsals, showers, birthday parties, and several other events. We require a minimum of 20 people.
See our catering menu to decide which dishes you would like at your private dining or catered event!


The Willow Room
Named for the original wallpaper, the "Willow" Room has since been remodeled. It can comfortably seat 30 to 35 guests and is ideal for business meetings, family reunions, and bridal or baby showers. This room is used to accommodate our dinner guests on Friday and Saturday evenings.

The Balloon Room
This room was named for the pictures which used to hang on the walls advertising the "Great Wellsville Balloon Rally." While the pictures are no longer hanging here, the room is available for small parties of up to 20 people. As it is somewhat separate from the other dining areas, it is ideal for smaller gatherings like client dinners and birthday parties.

The Upstairs Lounge
With a seating capacity of up to 85, the upstairs loft area is perfect for business meetings, wedding receptions, sports banquets, rehearsal dinners, or holiday parties. We have accommodated local high school dances and reunions as well.

Beef Haus has been a hallmark of the Wellsville community since it was founded in 1978. We remained in our original location until it was destroyed by an electrical fire in 1984. Six weeks later, we reopened in our current Main Street location where Spiro’s Restaurant used to be.

Due to popularity and an abundance of business, we expanded our new location in 1985 to include an adjacent dining room named the Willow Room. Later we added another dining and meeting room named the Balloon Room as well as an upstairs loft for larger banquets and meetings.

In January 1991, Bob Insley and Associates purchased The Beef Haus and made renovations to the upstairs loft and kitchen.

The 176 North Main Street location was originally Halls Drug Store, which offered hardware and paint on the second floor. According to local folklore, the founder of Halls also owned the Pink House and mixed the historic house’s special pink in the upstairs loft of Beef Haus. The building transitioned into Williams Hardware before being converted into an Italian Restaurant, and eventually becoming Spiro's Greek Restaurant.

It's a new look to for an old town tradition. The recently renovated dining room and bar now have an open dining area with the original tin ceiling from the previous Hall's Drug Store. The Bar has been moved and expanded with three flat screen TVs for your enjoyment.

We even added some of Wellsville's past history to our decor with pictures from yesteryear and local antiques that are unique to our area. Our patrons provided us with the most interesting look at our areas history!

This table is a part of Wellsville's history and has also been in the Beef Haus for a long time. It was the meeting place for all the town’s dignitaries when they gathered for lunch. They would meet at this table every day to discuss current events and politics.

While our location may have changed, our kitchen and wait staff continue to provide customers with excellent food and exceptional service.